The aim of the project is to improve the existing and build new infrastructure in the entrepreneurial zones, which is a prerequisite for economic growth and employment at the local level.

This is exactly what the Municipality recognized itself in, and therefore the Office for Development drafted a quality infrastructure upgrade project in the Osrdak Business Zone, and its confirmation came from the competent ministry with which the contract was signed.

The project task worth 330,000 KM is related to the asphalting of the western road, also the last leg of the Osrdak traffic network, and it will be co-financed by FMRP with 225,000 KM.

From 2015 until today, 460,000 KM has been invested in the road infrastructure of this business zone.

Within the Osrdak PZ there is a Logistics Center, an incubator of new knowledge and an instrument for stimulating the economy, in which about 200,000 KM has been invested, and structures (CNCs) 500,000 KM.

In cooperation with HERAG, the process of establishing the Technology Park Foundation is underway, which aims to support the development of entrepreneurship. It will have professional technical preconditions for education and guidance of new and existing entrepreneurs. In terms of education, in cooperation with businessmen and the Secondary Vocational School, the Municipality is also working to introduce competing professions into the labor market.

All our efforts have inspired the idea of applying for a BFC certificate, which after extensive work was obtained. It should be said that the Municipality of Posusje is the only holder of this certificate in Herzegovina, which represents a positive entrepreneurial climate for investments at the local level. The organization of business zones is one of the conditions for meeting its standards.

Finally, the signing of the contract on the implementation of the project “Construction of Entrepreneurial Zones in the Federation of Bosnia and Herzegovina” is part of the efforts of the Municipality of Posusje to provide additional funds and through co-financing create the preconditions for development and survival in the local environment. 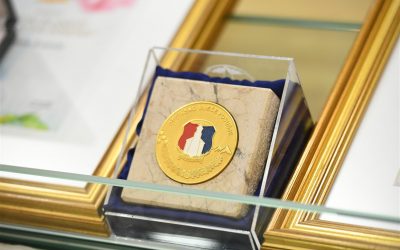 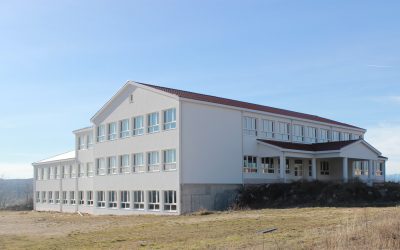 We use cookies to ensure that we give you the best experience on our website. If you continue to use this site we will assume that you are happy with it.I agreePrivacy policy